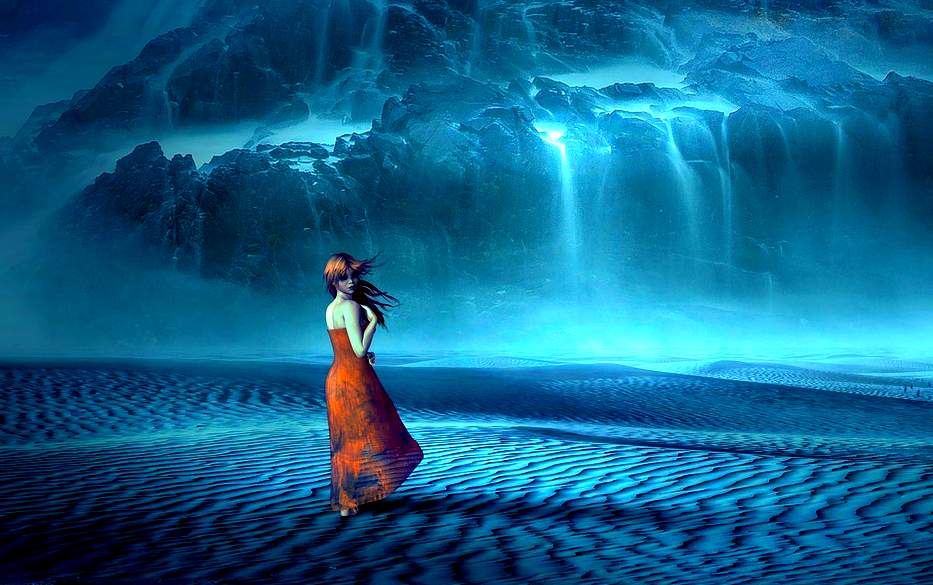 The New Moon takes place at 16°09’ of the Sign of Pisces. It has a positive effect for Pisces, Taurus, and Capricorn persons, as well as for Cancer and Scorpio persons, which are born in the second decan, as well as for those having personal planets, points or their Ascendant, near the 14° – 18° degrees of the mentioned Signs.

A New Moon in Pisces takes place on March the 6th.

This is a moon from the transcendental realms. It holds the promise of a re-birth. It has a quality of merging the spiritual with the material. This is a moon to manifest the dream.

New Moons are always new starts. Beginnings or new happenings for better or worse depending on the aspects at the time of their occurrence and on how they activate our natal chart.

When the New Moon takes place in the Sign of Pisces it marks a new cycle that is characterized with the sensitivity of Sign. It is with inspiration, compassion, creativity, and intuition that our individual spirit, the Sun, is expressed under the Piscean influence on our psyche and our subconscious, the Moon.

This particular New Moon twice intensifies the Piscean motifs since the two Lights are conjunct Neptune, the ruler of the Sign.

This is an aspect that if examined on its own, could mean heightened spirituality, compassion and awareness of the most-subtle vibes.

On its negative expression it could mean among others, a lack of will, not clear intentions and non-clarity in emotions. It could mean harboring unrealistic expectations from ourselves, subdued will or lessened vitality.

Even more, with Jupiter in this lunation making a square aspect to Neptune, the risk of over idealizing, of living more in the fantasy world or being overly optimistic is heightened. But…

…astrology is not just an aspect and the chart has to be viewed as an energy grid. 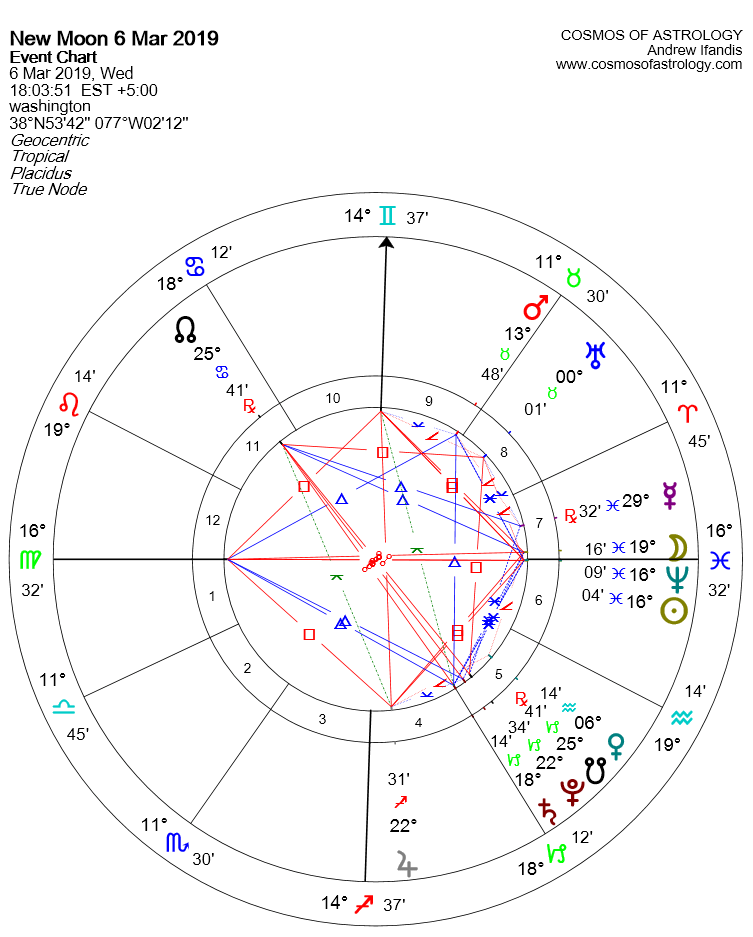 The two Lights and Neptune are making sextile aspects to Mars and Saturn, two planets that themselves are in a trine aspect. This formation is called a Small Talent Triangle and channels the positive energy of the trine aspect between Mars and Saturn to the focus point that is the New Moon conjuct to Neptune.

The key of this aspect formation is that by using the Mars trine Saturn energy we can exploit the opportunities presented by the two sextiles.

Mars trine Saturn is an aspect that helps with disciplined action. It gives us the ability to set goals and the drive and energy to force them into completion. It helps us with structured ambition and to work with patience.

Mars and Saturn are both in earth signs and all things practical can now be carried through and settled with just a small perseverance. Physical effort may be necessary but it won’t tire us or exhaust us.

That is why this New Moon is so good.

It allows us to dream and to conceptualize. It make us feel inspired and any intentions set now will not remain mere fantasies. The trine of Mars to Saturn motivates us to act on the inspiration of this New Moon and to make a reality out of our dream.

This New Moon in Pisces does not allow wobbling and indecisiveness, dreamy escapism or scattering of our energy.

It fills our imagination, make us creative and fills us with compassion. It combines the practical with the ethereal.

It is a New Moon, best described in the words of a great Pisces, Edgar Cayce. A man who was a healer, a prophet and a clairvoyant, and who also had a similar Small Talent Triangle in his chart: 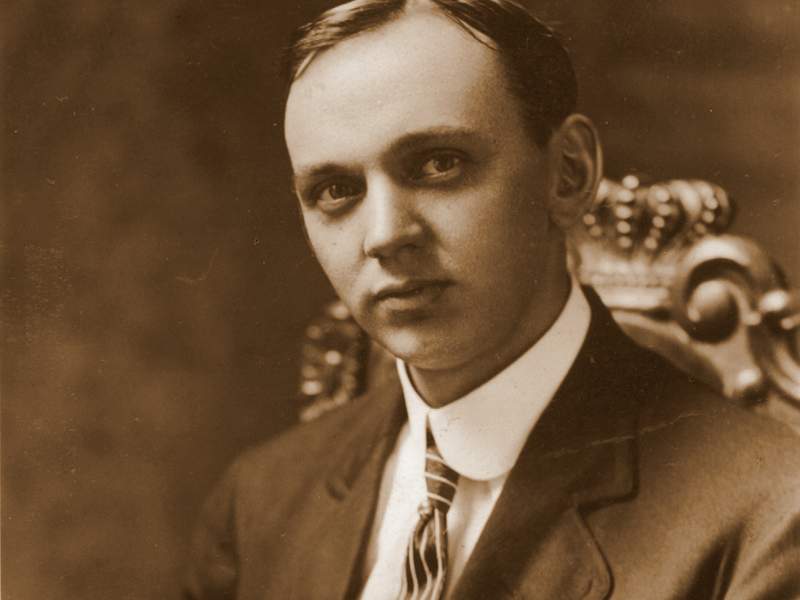 Now the picture is complete.

But this is a New Moon that has a delicate timing also.

It takes place on the same day that Uranus, the planet of awakenings enters the practical and sensual Sign of Taurus. This in itself is a statement that declares that Uranus’ rejuvenating wind, under this New Moon, will mark a new sense of security and self- esteem.

Re-invigoration comes as long as we attune to the higher vibrations of Art, Empathy and Spirituality, that this New Moon is a typical paradigm for.

This New Moon in Pisces is also having a healing quality.

Mercury, in the chart of the New Moon, is stationary ready to turn retrograde from 29° Pisces, and conjunct Chiron in 0° Aries.

It is at the same cosmic moment, when Uranus is entering Taurus and activates the January 21 Lunar Eclipse in the Sign of Leo, that Mercury, infused with Chironic pain, turns to the past, to reassess the events of the strange gone era of January and last summer.

This repeat or repent of past events, is now making us to see what happened under the prism of Piscean forgiveness. First we understand and then we forgive. That is the reprise of the Mercury retrograde. The karmic lesson is now learned.

Awakening comes from forgiveness and compassion for ourselves. If we attain this for us, then we can also do this for our important others.

This is the message of this New Moon. Just remain open to the energy of this fantastic New Moon in Pisces and start to dream of your future selves.