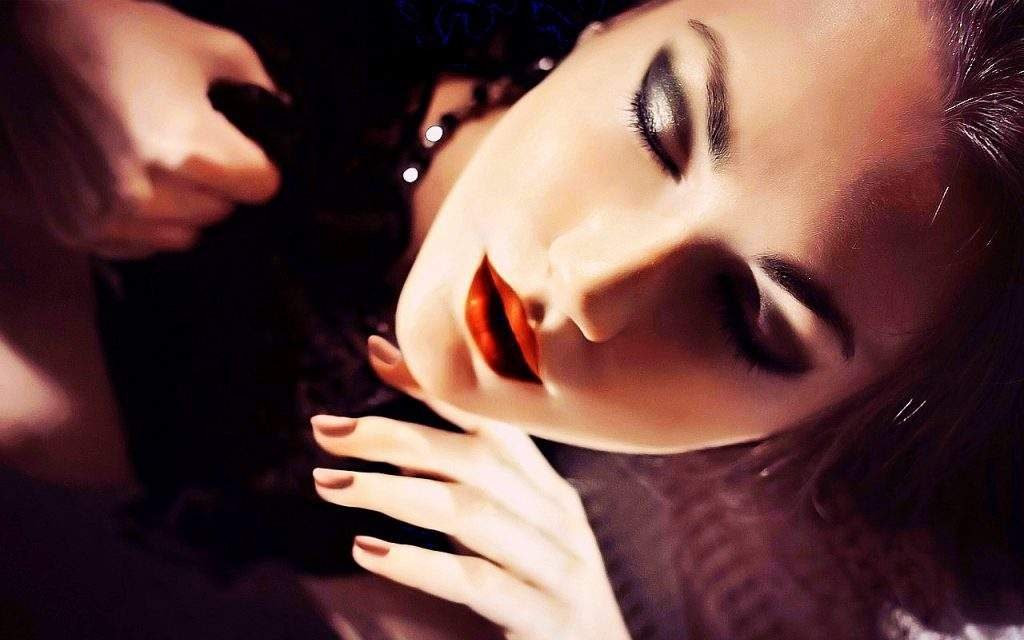 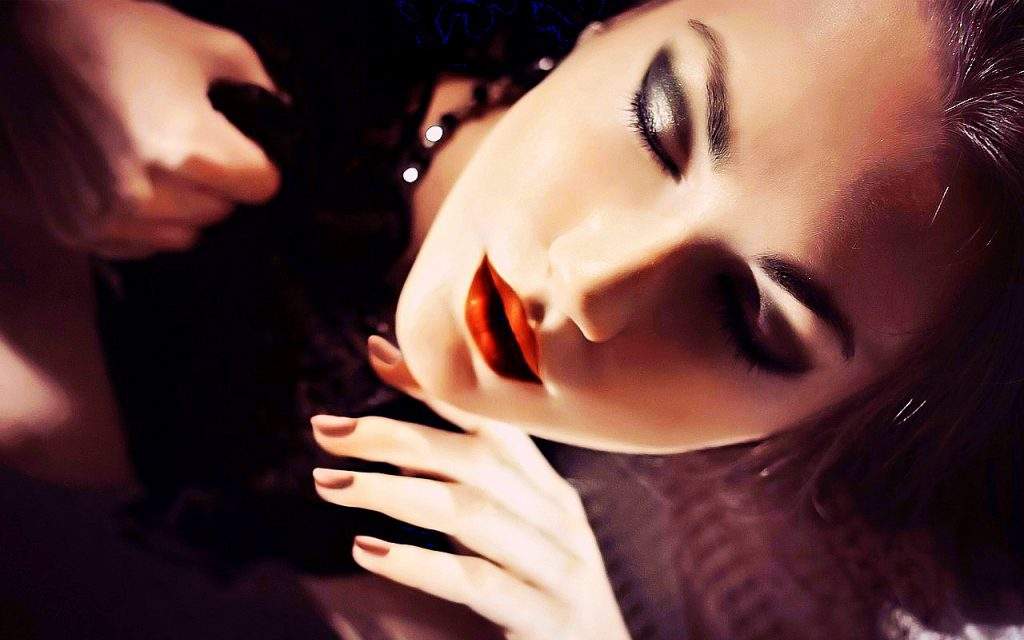 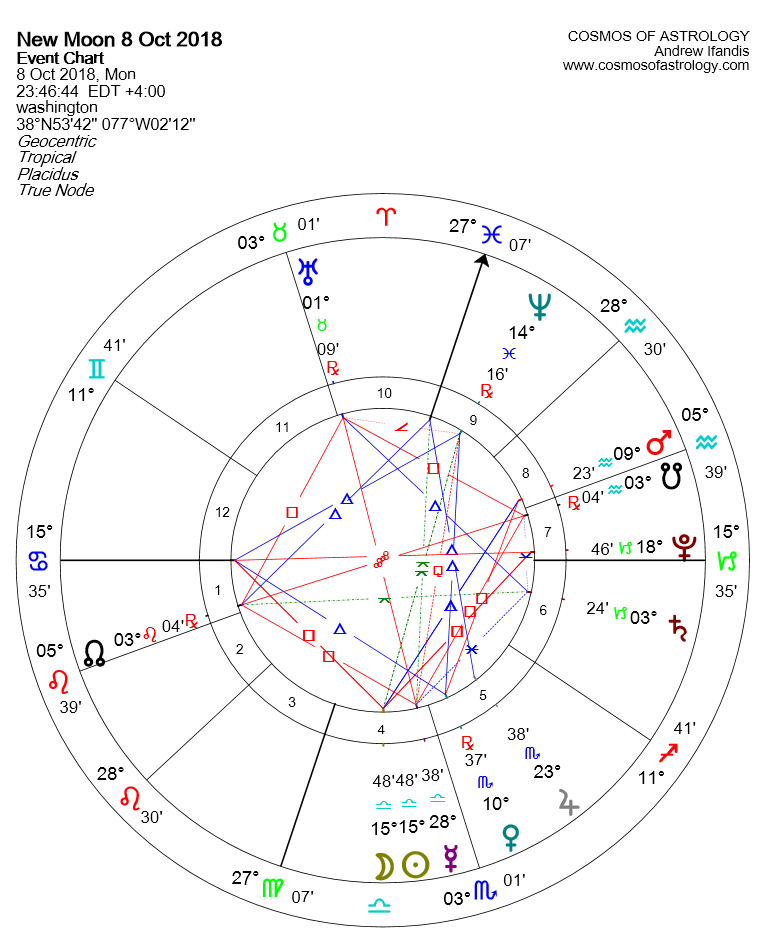 
GET YOUR OWN READING! GO TO SHOP

© Andrew Ifandis-Cosmos of Astrology
No part of this article may be used without written consent of the author, unless credit and reference to this website are provided.